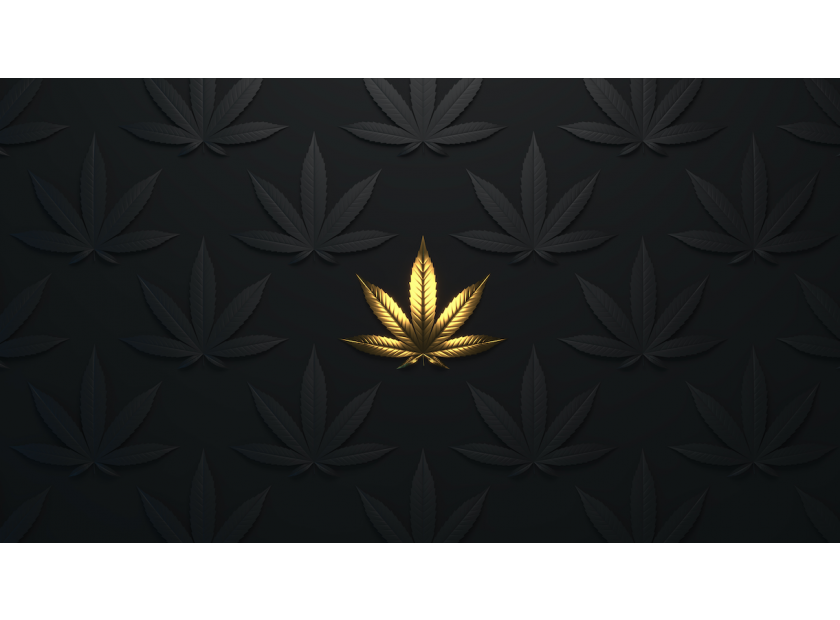 A unanimous decision made by leading members of the European Parliament has  authorized increased THC (tetrahydrocannabinol) levels for industrial hemp “on the field”. The successful vote, which was spurred on by advocates affiliated with the European Industrial Hemp Association (EIHA), constituted a Common Agricultural Policy (CAP) reform.

Based on the new rules – enacted by the Parliament on October 23, 2020 – the permitted level of THC that can be contained in EU-grown hemp has spiked from 0.2% to 0.3%. The recently adopted THC limit will act as a catalyst for the European Council and European Commission to organize tripartite meetings (essential for ensuring such acts are properly adopted in the EU).

“Finally, the EU has a level playing field again with the global industrial hemp sector,” EIHA President Daniel Kruse told reporters, at which point he described the EU THC limit increase as an “historic moment for our industry, for our farmers, for a green future and for all Europeans.”

The EIHA – formed almost 19 years ago and officially established in 2005 – and hemp producers have long been pushing to amend THC levels for European-grown plants; the Association argues that increasing the THC limit will not cause increased safety risks, nor have a noticeable impact on illicit cannabis production. Constructive collaborations with MEP’s have finally resulted in a greater variety of plant-growing opportunities — something that will now be adopted by the CAP.

Previously, the original Commission's proposal on CAP Strategic Plans revealed that (allowable) varieties cultivated in Europe must be yielded from seeds with a THC content below 0.2%. As a psychoactive cannabis compound that can cause a consumer to experience impaired judgment, THC levels must not exceed required limits. What does this mean for the European hemp industry?

Prior to the European Parliament amending the continent’s THC barriers, producers of CBD (cannabidiol) oil were limited in terms of what they could churn out for the nascent market. The reason for this is because CBD levels inflate in proportion to the levels of THC contained in hemp plants. With that being said, developing highly sought after CBD strains has been an impossible task for researchers and scientists operating in the EU.

It should be noted that, in spite of the fact that hemp strains do not grow with copious amounts of the mind-altering substance THC, there is a possibility that hemp can exceed the 0.2% limit. Consequently, an abundance of fast-growing hemp strains from Eastern Europe have not been feasible options for farming and production until now.

Research published by the Orian Research Group showed that the market size for CBD in Europe – valued at around €450 million – constitutes 31% of market share for the global CBD oil market. This is just 9% less than the 40% market share that has been gobbled up by North America.

Aside from the Parliament's decision to increase the EU THC limit to 0.3%, a successful vote also led to hemp's inclusion on a list of products that can be economically regulated via specific agricultural marketing and production standards. Included in the list of updated rules are a broad scope of norms related to the following aspects of the hemp value chain:

This advancement has also been swayed by the EIHA. Kruse says it “will give us a chance to gain momentum and catch up with the world.” 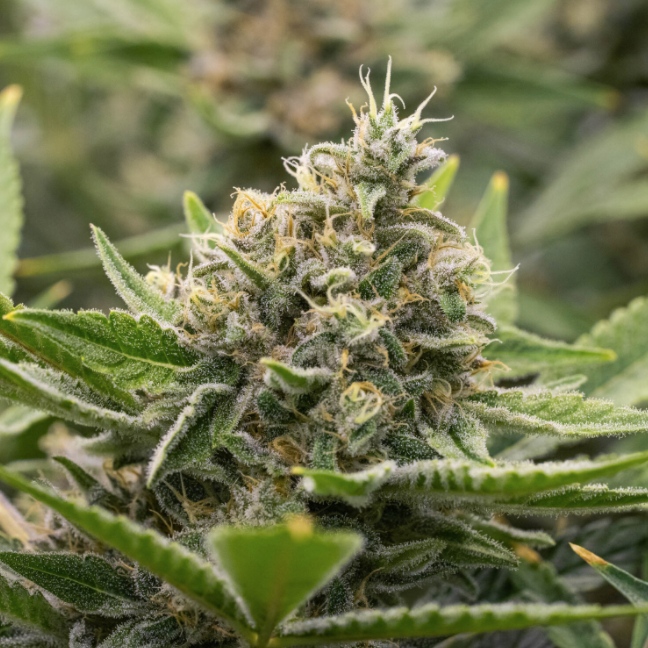 If things are to get back to the way they once were, the German Parliament has some serious work to do. Why? Because back in the year 1984, THC limit values for industrial hemp were capped at 0.5%. Government officials proceeded to cut the limit to 0.3% — a limit that was set in accordance with requirements laid out by the International Association for Plant Taxonomy (IAPT) from 1976.

Arthur Cronquist and Ernest Small are sure to be pleased with the updated THC limits for industrial hemp in the EU, since these two American plant scientists were responsible for collaborating with the IAPT to distinguish cannabis sativa (“hemp”) from cannabis indica (“marijuana”) with a dry weight THC limit of 0.3%.

Fast forward to the year 1999 and this was when the European Union tightened the permissible THC limit for hemp to 0.2% from the 0.3% recommended by the IAPT, with the primary goal of preventing industrial hemp fields from illegally cultivating potent cannabis. However, sufficient evidence to prove that this measure is/was effective remains non-existent.

Demand for industrial hemp is on the rise in Europe. The majority of EU hemp production takes place in Lithuania, the Netherlands, Romania and France, the latter of which accounts for almost 50% of Europe’s entire production. Furthermore, Baltic countries have emerged as the second largest hemp cultivation location in the EU.

Currently, European hemp producers are limited to choosing from just over 60 varieties of the plant. On the plus side, the updated THC limits will grant cultivators the opportunity to expand their varieties to as much as 500. Not only is the wider variety of plants a benefit for cultivators, but also the fact that many of those plants boast immense resistance to disease, a shorter harvest interval and stronger fibers.

Thanks to the new rules pertaining to European hemp cultivation, opportunities are sure to blossom (over the next few years at the very least). Data shows that European cultivation climbed by more than 50% since 2016, with European countries cultivating the low-THC plant on sites stretching over 50,000 hectares. To put this into perspective, this was a record achievement that accounted for approximately 20% of FAO-reported global acreage. In comparison with data published in 2011 – when hemp cultivation expanded over 8,000 hectares – the updated figures represent exponential growth.

To sum up this article, the EU has continuously pushed for the EU hemp market’s growth over the last 20 years with the aim of promoting economic and social policy. However, as demand grows and prices gradually swell, a free market model is becoming the norm for the European market with greater demand and stronger prices being recorded there.