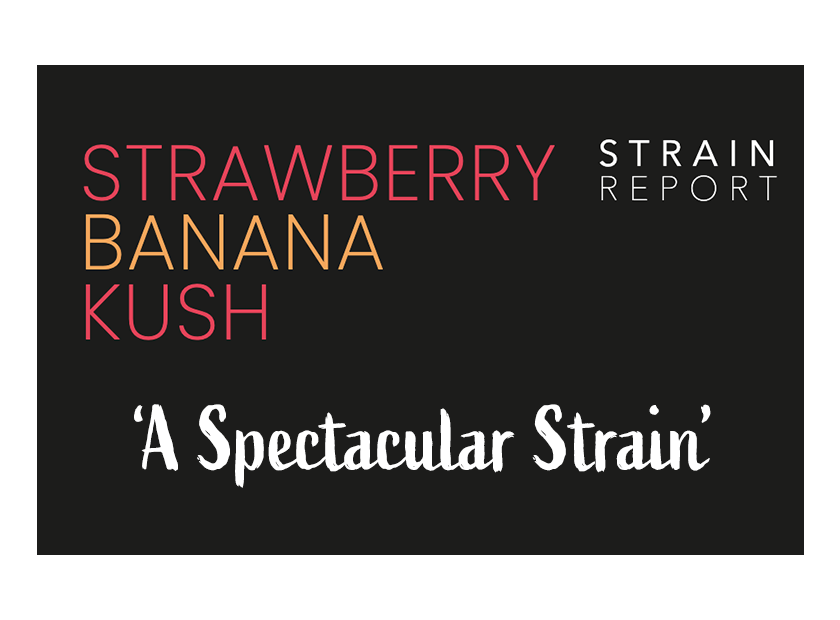 HINDU KUSH is the name given to the southwest range of the mountain complex lying partly in Afghanistan and partly in Pakistan. This area of the world has been breeding cannabis for thousands of years and has created some of the best genetics on the planet.

Kush Cannabis has roots in both the Hindu Kush and North America and have taken the best of the best from both continents, added some strains from Europe into the mix and created something very special.

"We have been breeding for over 15 years, our genetics have been collected from the purest strains that date back generations in the Hindu Kush and decades in North America, we have searched long and hard for genetics that are stable and offer something far from the norm.We hope you benefit from the strains we offer you here, each one has it’s own individual medical and psychological benefits.

We take the utmost care to only release what we know is the best, which is why we are releasing them to you; we have been meticulous in our production to ensure you have the best quantity and quality available.

Kush Cannabis Seeds have used their original OG Kush and crossed it with the best Strawberry Banana from Northern California. This cross gives the amazing taste and smell of the Strawberry Banana but also the effects and stability that the OG Kush gives to the mix, creating a spectacular strain that anyone who knows their kush’s will truly salivate over. 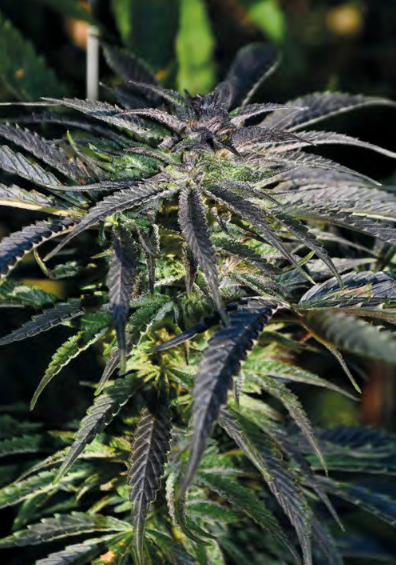