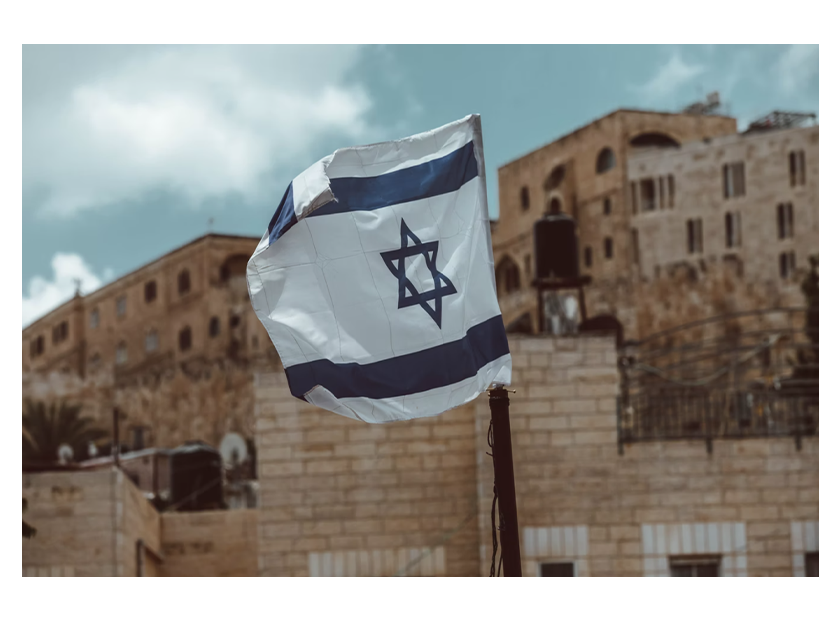 The end of an era: After more than 12 consecutive years in which Benjamin Netanyahu was the Prime Minister of Israel, his political rivals managed to form a coalition without him and removed him from office.

Many in the country now hope that the new government will live up to their promises - and will regulate the local cannabis market.

For the first time, a clause approving the legalization of cannabis in Israel appears in the coalition agreement, signed between all future parties forming the new government led jointly by Naftali Bennett from "Yemina" ("rightwards") Party and Yair Lapid from "Yesh atid" ("there is a future") party, and are expected to promote the issue accordingly.

Under the agreements, the government is committed to promoting full regulation of the cannabis market for recreational purposes ("legalization"), and the development of the medical cannabis field. At the same time, it was agreed that a public campaign would be conducted to raise awareness of the dangers of consuming cannabis and treating addictions.

The legalization segment was written after a demand placed by "the Labor" party, "Kachul Lavan" ("blue and white"), and "Tikva hadasha" ("a new hope") parties.

It is important to remember that this is a fragile coalition based on a very small majority and composed of various parties from all ends of the political spectrum in Israel, so many commentators estimate that it is not certain that this government will hold power long enough to complete the legislation.

Furthermore, religious figures in the new government, Jews and Muslims, claim that they are not committed to such a clause - although even without their support, it is expected that a majority in the "Knesset" (the Israeli parliament) will vote in favor of such a bill (thanks to some of the opposition members being known to support the legalization agenda).

The new law will likely be compatible with the recommendations of the "Merari Commission", which published their findings about six months ago. According to the committee's recommendations, a legal cannabis market for those aged 21 and over will be regulated in Israel, which includes legal production and trade similar to the Canadian model (free market), allowing legal use of cannabis in a private residence and abolishing consumer incrimination. The clause regarding cannabis cultivation has not yet been agreed upon in the previous government and is likely to come up for discussion in the coming months.

As mentioned, during the election campaign the majority of the parties in the new coalition stated a commitment to promote cannabis legalization, including the new minister of justice Gideon Sa'ar, who said he is committed to de-criminalize cannabis consumption within three months from the establishment of the government and to legalize cannabis within a year. Now all that remains is to wait patiently and see if they stand by their promise.