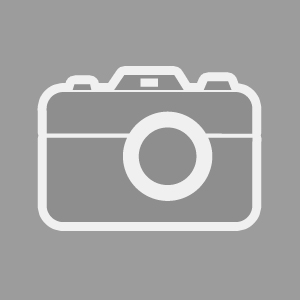 The crossbreed Dinafem have produced by using two elite marijuana varieties does not have the effect of a pure sativa, but it does have a fairly strong effect, the effect of the Critical+, fairly well-balanced; the modification increases its psychoactive side.
It has an intense fruity flavor, but in some samples this varied to a lemony taste of wood.
Very productive, even more than Critical+, an authentic flower producing machine, flowers which are very uniform in size and homogenously placed on the branches, an heirloom received from its Critical+ side.
There is a clear increase in strength, in exchange for a few more days till flowering.
Also, there is a noticeable increase in resistance against damp and fungus.
The result is guaranteed to surprise.