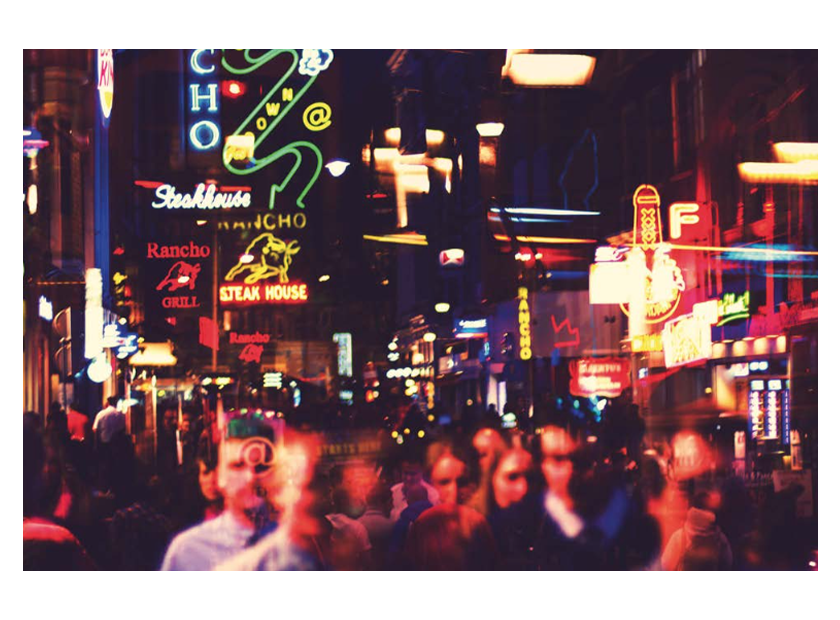 In a world where Amasterdam bans foreigner entry to coffee shops..

Not so long ago, weed lovers were informed that they may need to start seeking out a different tourist hotspot for their couch-locking, hunger-inducing indulgences. Why? Because the City Council recently proposed a ban that would prohibit foreigners from accessing Amsterdam’s popular cannabis cafés.

The city’s first female mayor Femke Halsema says she is fed up that Amsterdam has grown into “a holiday resort for soft drug tourism.” Her complaint was highlighted in a recent letter to the city council, which also outlined her desires to limit cannabis product sales to Dutch nationals and residents of the Netherlands.Since the ban – which is intended to curb antisocial behavior – was announced at the beginning of the year, seasoned smokers have been on tenterhooks waiting to hear the final verdict. Currently, around 166 coffee shops are speckled around the city. Many of those establishments have continued serving customers during the coronavirus pandemic with delivery and takeout services.

Furthermore, back in 2019, the Dutch tourist board released an advertising campaign urging visitors to explore different parts of the Netherlands. As a direct effect of this, Airbnb has since limited rentals and the City Council is even trying to shift sex workers to a designated zone elsewhere in the city.

Steeped in culture, the weird and wonderful atmosphere in Amsterdam is without a doubt a goldmine for the economy. It was back in the 1970s that the traditional coffee shop culture first sprouted; a distant memory that has since evolved into a somewhat unappealing and rowdy scene over the years. Despite this, with the landscape at risk of undergoing drastic change in the future, lawmakers may want to consider the fact that the absence of cannabis tourists could severely dent the economy.

To put things into perspective, The Dutch state took in approximately 400 million Euros in annual tax revenue from cannabis coffee shop sales in 2019. This amount was generated from a whopping €2 billion in sales. Over the years and amidst the rise of social media, tourist interest has progressively grown. In 2019 alone, in excess of 20 million foreign visitors descended upon the city, which is home to around 800,000 people.

Taking this into account, associations such as the Amsterdam Coffeeshop Association (Bond van Cannabis Detaillisten — BCD) have fought back by launching advertising campaigns in an effort to overthrow the planned tourist ban.

Based on Spanish law, it’s perfectly legal for non-residents to descend upon Barcelona and enjoy the green stuff. Nonetheless, the rules are not as relaxed as they are in, let’s say, Amsterdam or Colorado.

With that being said, it’s important that you understand the legalities to ensure your venture is as smooth as the strains you’ll be smoking.Understand that the cannabis scene in Barcelona is quite different to that of any other “green zone”. Although you’ll still be able to wind down with a joint in a social setting, membership is almost always required. Plus, many establishments are camouflaged into the city landscape, so you’ll need to do your research ahead of tracking them down.

Catalonia May be on the Cards for Cannabis Travelers

Located in northeastern Spain, Catalonia is a well-known tourist hotspot; particularly for European visitors. With its historic Gothic Quarter, fascinating museums and palm tree-fringed beaches, is there any wonder why? Moreover, since Spain decriminalised cannabis four years ago, Catalonia has grasped an entirely new audience. Based on the latest estimates, approximately 300 clubs exist in the lively beach resort region, which local police have described as the new “marijuana capital of Europe.” Nonetheless, the Catalan police also claim that “Catalonia is the epicentre of Europe’s illegal marijuana market.”Despite the fact that cannabis clubs have already been around for years in Catalonia, the scene really started to take off after a law stipulating that “private consumption of cannabis by adults is part of the exercise of the fundamental right to free personal development and freedom of conscience” was enacted by the Catalan parliament in 2017.

Prague is One of Europe’s Most Liberal Cannabis-friendly Cities

Another lesser known option on the list is Prague, Czech Republic. While it might not be the Amsterdam of the East, it is a place where cannabis consumption is tolerated by the locals — as per Regulation No. 467/2009. Consumption and possession of the plant has been decriminalised in Prague, but be warned that the police can be unpredictable in regards to how they deal with cannabis tourists.

Possessing cannabis in Prague, which is also a party animal’s paradise, is a misdemeanor. Possession limits are 10 grams of cannabis and five grams of hashish. Despite being decriminalised, an on the spot fine of 15,000 Czech Crowns is not unheard of among visitors caught in public possession of weed. While you may be lucky enough to find a barcrawl company that escorts you to a quiet smoke-friendly location, obtaining your smoke means that you should be prepared to approach people.

Venturing Further Afield Could be the Only Other Option Cannabis

friendly tourist spots in Canada – where the plant was legalized in its entirety in October 2018 – and the United States – where 14 states, the District of Columbia, the Northern Mariana Islands and Guam have legalised cannabis for recreational purposes –  will likely see an influx of European interest if Amsterdam’s mayor gets her way.

Since these 420-friendly destinations are the most experienced and longest established, cannabis consumers are guaranteed to have a field day there. While it’s important to consider the costs, visa requirements and potential restrictions for travelers who hold a criminal record, the new cultures, product diversity and sense of adventure will all be worth it.

This is a question that plagues the minds of many amid the discussions surrounding Amsterdam’s cannabis tourist ban. While some people might find the prospect seriously daunting – such as cafe owners who depend on tourism to stay afloat – a significant majority of locals foresee fresh opportunities blossoming post-ban; should it be agreed upon. For example, Amsterdam’s stereotypical “stoner” image could be wiped clean, thus making the European travel destination more appealing to tourists who don’t dabble in the trichome-laden plant.

On the other hand, the local economy is at risk of facing a major blow once the coronavirus pandemic is over. After all, with Europeans having been bound to social distancing restrictions for more than a year, it’s likely that the cannabis consumer demographic is craving a trip to Amsterdam as a means of celebrating “normality.” Unfortunately, these dreams may not transpire and not only will 420-loving tourists be forced to explore alternative cannabis-friendly destinations but also, Amsterdam may desperately need to replenish economic loss by other means. The debate continues.