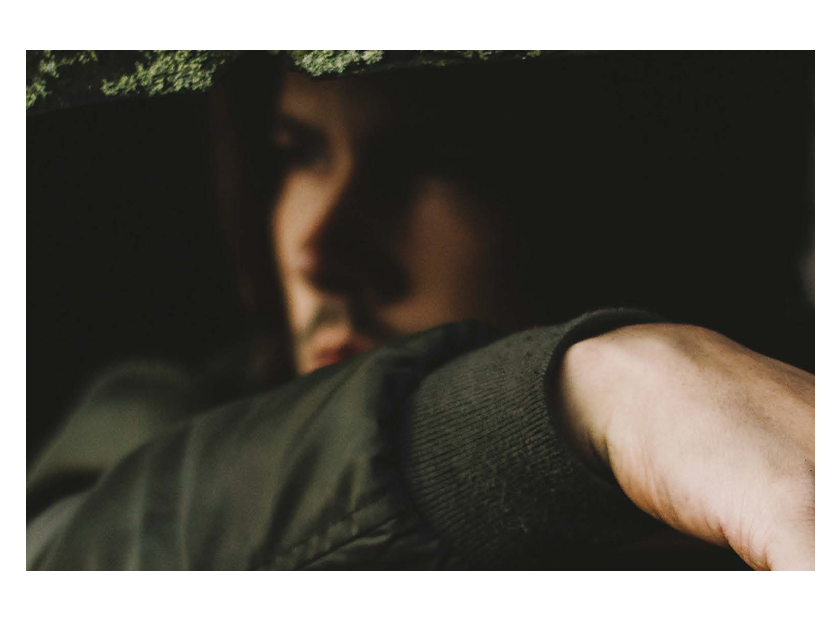 For the first time, researchers believe that they have uncovered precisely how long cannabis users feel impaired after consuming their beloved herb.

Moreover, the new research outlines the timespan during which consumers are capable of driving after enjoying cannabis.

Carried out by a team of investigators from the Lambert Initiative for Cannabinoid Therapeutics at the University of Sydney, this research touches upon 80 scientific studies into THC impairment.  Numerous factors came into play for the investigation, such as a person's frequency of use and the dosage.

Based on the results, users were found to be impaired for 3-10 hours after consuming moderate to high doses of cannabis containing the psychoactive compound THC (tetrahydrocannabinol).Cannabis researchers and lobbyists say that the findings of their research demonstrate the need to amend drug-driving laws across much of Australia; not to mention the rest of the world. Common DOI incidents result in hefty fines and/or license confiscation.

Weeks post-consumption, cannabis users may still test positive for the psychotropic compound THC, thus making it difficult to differentiate between someone who has refrained from using the plant for quite some time prior to driving and those who consume weed on a regular basis.

As the cannabis industry evolves across much of Europe and the rest of the world, so too do the range of products infiltrating the market.

For example, the need for controlled-dose products is prompting manufacturers to cater towards a growing consumer demographic with goods like sprays, capsules and segmented edibles.

The recent research, which was published in Neuroscience & Behavioural Reviews, highlighted the importance of providing consumers with a mixed bag of consumption methods and dose-focused products. To better understand how THC impacts driving performance, the team analyzed 80 scientific studies that were carried out over the past 20 years.

After inspecting the data, researchers determined that the precise level of cannabis impairment depends on the dose of THC, how frequently the person consumed the drug, the method of administration – e.g. inhalation or oral consumption – as well as numerous other factors

Occasional cannabis consumers are less likely to be impacted by THC than individuals who use the plant on a regular basis. Specifically, Dr. McCartney noted that consumers could be impaired for up to seven hours if they consumed higher doses of THC. "Our evidence should hopefully help people to make informed decisions and policymakers to make policies that are evidence-based and tell people how long they should wait before driving," she said.Dr. McCartney went on to say that high levels of impairment were noticeable after increased doses of the cannabinoid were consumed by means of inhalation; driving ability was assessed at this stage of the study. No other research of this kind has outlined a detailed meta-analysis that puts an accurate time stamp on cannabis impairment."THC can be detected in the body weeks after cannabis consumption while it is clear that impairment lasts for a much shorter period of time. Our legal frameworks probably need to catch up with that," explained academic director of the Lambert Initiative, Professor Iain McGregor.

Someone who consumes cannabis may still be impaired for more than 24 hours afterwards; even after noticeable effects of the plant have diminished. Sources state that the THC contained in cannabis may impair someone's ability to operate equipment in the workplace and drive in a manner that does not put their own or someone else's safety at risk.

The reason for this all comes down to the side effects that cannabis may have on someone's ability to focus and pay attention, their coordination, reaction time, ability to comprehend distances and decision-making abilities.

Investigators also have reason to believe that cannabis consumption – particularly when mixed with alcohol – may elevate the risk of injurious or fatal accidents, including biking, driving and skiing. Regular cannabis consumers, even weeks after consuming the plant in any form, may also have difficulty with basic motor skills.

Moreover, when cannabis is combined with certain types of sedative medications like benzodiazepines and opioids, the overall effects can be amplified. Because of this, consumers should practice caution as a means of avoiding the risk of injury; especially when driving or operating heavy machinery in the workplace. It's also important to note that numerous factors may influence a person's level of impairment, including genetics, gender, weight, the type of cannabis consumed, age and, of course, how often someone uses weed.

CBD is a Welcome Alternative for Concerned Cannabis Consumers This ground-breaking study into the implications that cannabis may have on motorists shows that the non psychotropic, plant-derived component does not impair a person's ability to drive safely. Fast emerging as a popular ingredient in the medical field, CBD does not cause mind-altering effects, unlike its cousin cannabinoid tetrahydrocannabinol (THC).

Confusion surrounding the topic has led many law enforcement officials to believe that anyone who tests positive for cannabis, even if that person has not consumed a high-THC strain, may be putting theirs and other people's safety at risk.

While CBD does not impair driving ability, THC was shown to influence mild driving impairment for up to four hours."These findings indicate for the first time that CBD, when given without THC, does not affect a subject’s ability to drive.

Many products that currently exist on the market are enriched with a blend of THC and CBD. In order to come to this conclusion, the researchers pulled data from a number of individuals who had inhaled cannabis in its vaporizable form. Each cannabis mixture contained different variations of the plant's most commonly occurring cannabinoids, THC and CBD. Both 40 minutes and four hours post-consumption, study subjects embarked on a 100-kilometre drive along public highways under controlled conditions. Cannabis enriched with CBD did not affect driving ability, whereas THC-potent strains and mixtures that blended THC with CBD appeared to mildly impair motorist driving ability.

Interestingly, impairment caused by THC and THC/CBD mixtures were recorded 40 minutes after consumption, as opposed to four hours. This tells us that psychotropic elements of the cannabis plant can linger in a person's system and cause longer-lasting implications for drivers.

"With cannabis laws changing globally, jurisdictions are grappling with the issue of cannabis-impaired driving. These results provide much needed insights into the magnitude and duration of impairment caused by different types of cannabis and can help to guide road-safety policy not just in Australia but around the world," explained Dr. Arkell.Carried out at the Netherlands' famous Maastricht University, this study was fronted by the Lambert Initiative for Cannabinoid Therapeutics at the University of Sydney. Written words of the study's findings are outlined in the Journal of the American Medical Association (JAMA).

Understanding the Legality of Cannabis Europe

As a naturally-occurring cannabis compound that possesses anxiolytic, analgesic, anti-inflammatory and neuroprotective properties, it's understandable why CBD is acknowledged as one of the most powerful growth-drivers is the emergence of cannabis legalization across Europe.

The size of the European Cannabidiol Market is forecast to swell at a compound annual growth rate (CAGR) of 36.7% between the years 2020 and 2027.Currently, no national European government supports the legalization of cannabis for recreational use and/or sale. However, oil extracts containing the non-psychoactive element CBD (cannabidiol) are permitted for sale and consumption, so long as the oil has been extracted from EU hemp and does not contain more than 0.05% THC. 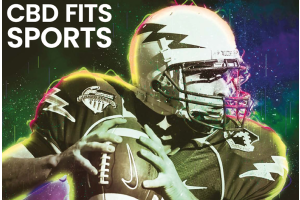 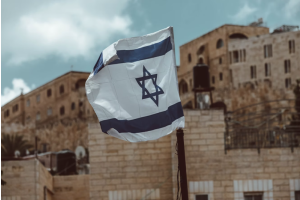 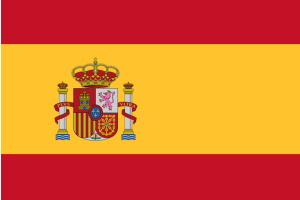 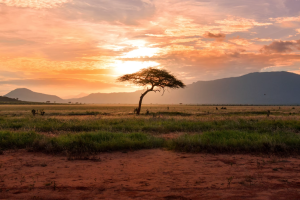 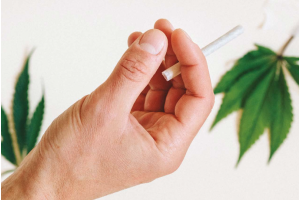