Cooking with Carosi, Oysters in the nude with angry water, By Chef Sebastian 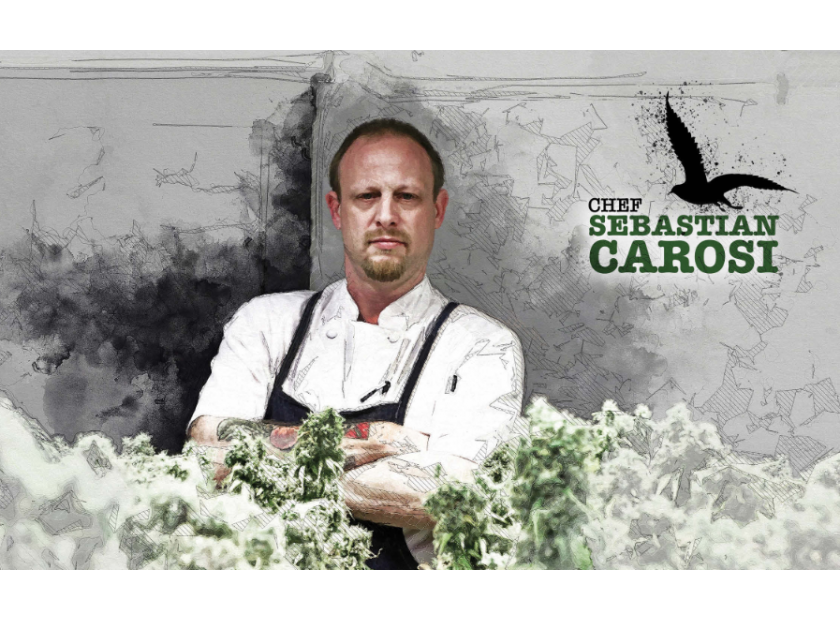 I guess i'm a cold water bi-value snob, a bi-value mollusk snob to be exact..

Having spent many years as a young chef, honing my skills in the small unincorporated former mill town of Seabeck, Washington, nestled in the natural waterway known as the Hood Canal, I quickly learned how to hunt oysters in one of America’s only fjords. The canal is long, narrow and anywhere from 200 to 800 feet deep and 1.5 miles wide by roughly 50 miles long.

Geographically it separates the Kitsap peninsula from the Olympic peninsula and is a tributary for the Skokomish, Hamma Hamma, Duckabush, Dosewallips and Big Quilcene River.

Those from the PNW will quickly recognize those names with that of some of their favorite Pacific Northwest oysters. As I mentioned previously, as one of the only deep-water fjords in the United States the Hood Canal is an oyster’s paradise. A long skinny river fed oyster nirvana tucked inside the Olympic Peninsula.

The native pacific oysters absolutely love it and thrive here, they grow wild everywhere! I don’t want to name drop, but since I have been a part of the community and oyster industry directly I’m just going to let loose here – Hammersley, Little Skookum, Toten, Eld, and Budd comprise some of the most famous “oyster appellations” in the Pacific Northwest.

There are, at last count, just under 20 varieties of oysters grown and raised in the Hood Canal. These oysters are now known throughout the world by the names they were given, usually from their appellation location.

Whether grown directly in the canal and in the inlets, mudflats, or inter-coastal waterways, the briny-like cucumber subtleties of each bay and inlet show drastically in each oyster. Each inlet has its own distinction but they all sport that characteristic south sound flavor – rich, intense, full bodied, more sweet than salty with a hint of cooked green or boiled seaweed, almost musky.  Those musky green nuances pair well with spiciness and the picante flavors that fresh raw cannabis and hemp leaves offer.

Having spent many years consuming cannabis and combing the bays and inlets of the canal for wild oysters it was just a matter of time before the two were connected and propelled into culinary cannabis history forever. These oysters in the nude with angry water will also help your culinary cannabis propulsion.

Super easy to execute and definitely a crowd pleaser. Savory, sweet, sassy, smoky and seductive, a wonderful addition to your culinary cannabis recipe repertoire. I have been preparing and enjoying them this same way for many years and will continue to do so for years to come. I hope you enjoy them as well. 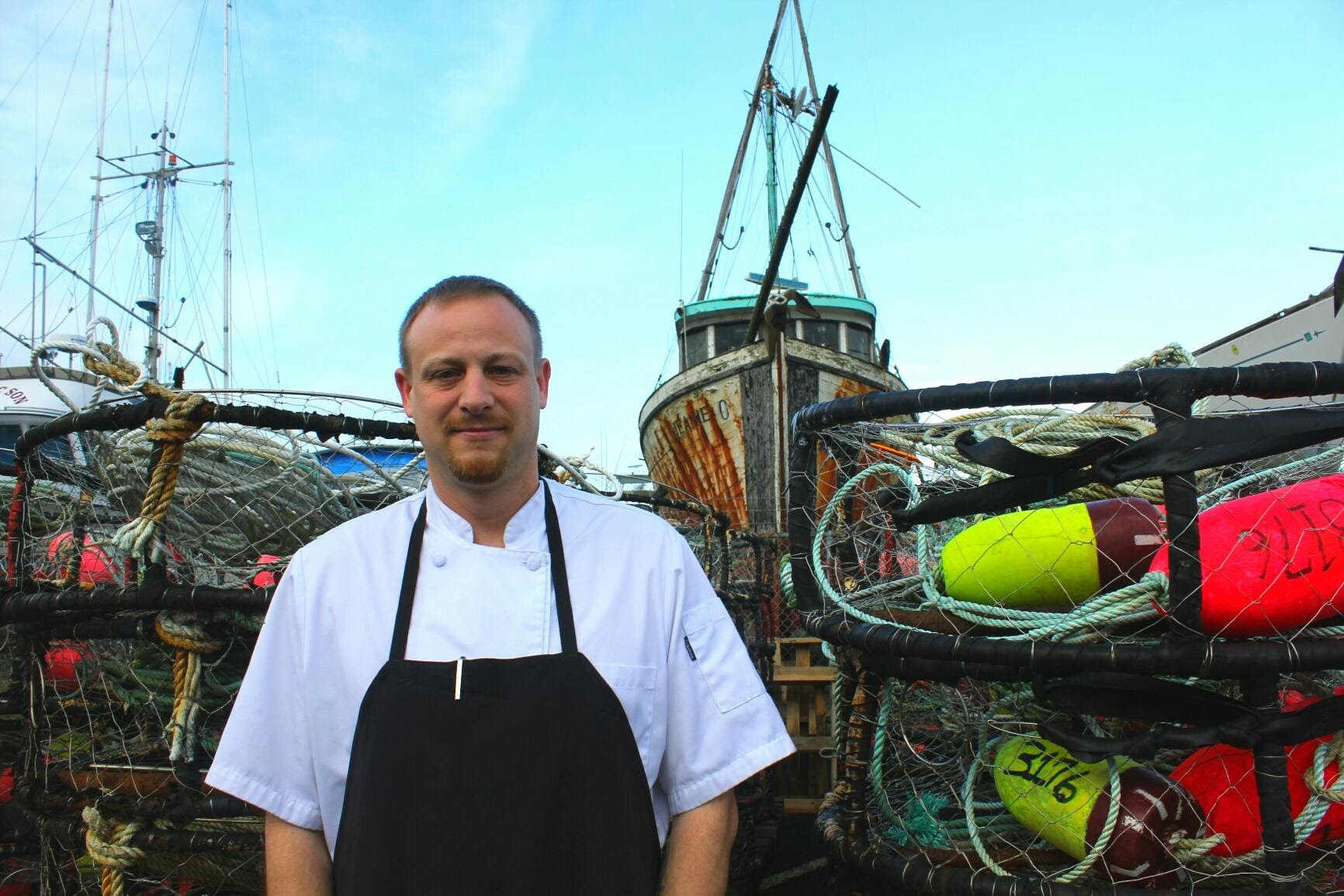 Yield: up to 3 dozen oysters

4 tbsp cannabis sugar (made in the mb2e)

3 dozen petit oysters in their shell 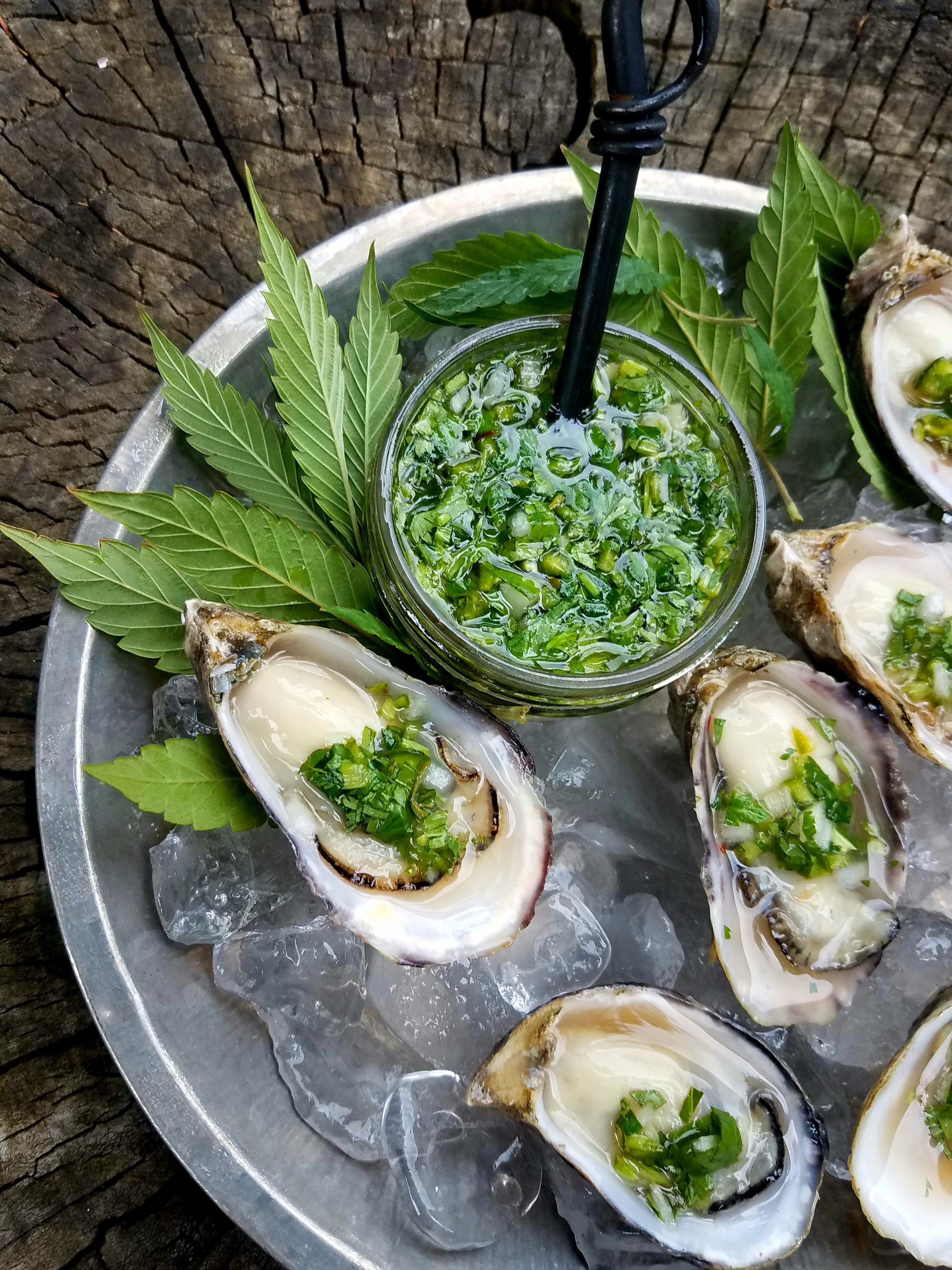 how to make it

-combine all the ingredients (not the oysters, silly) in a medium mason jar with lid.

-shake well to dissolve the sugar and salt.

-add a teaspoon or two of angry water to each oyster.

*this angry water does not keep well, it has to be used the day it is made so get more oysters if needed…