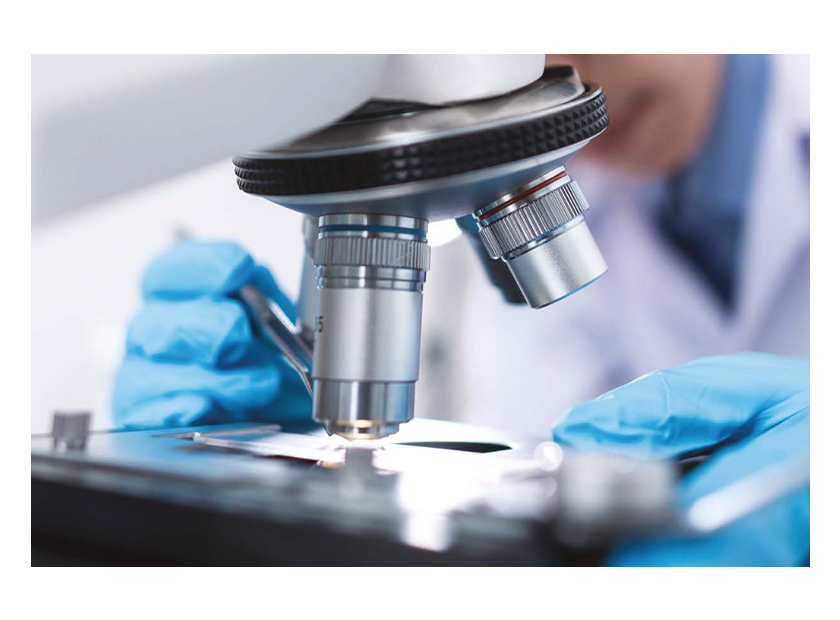 Back in May, the United States Drug Enforcement Agency (DEA) made a quiet announcement that it would no longer have full control over the cannabis harvested for research.

Within the statement, it reads: ¹“[The DEA is] nearing the end of its review of certain marijuana grower applications, thereby allowing it to soon register additional entities authorized to produce marijuana for research purposes.

”The significance of this is most American research until this point had used low-tetrahydrocannabinol (THC) cannabis. Quite obviously, the use of such cannabis still leaves a number of questions in the air. For example, is it possible that high-THC cannabis can better inhibit the growth of cancer cells in patients? Or does chronic marijuana consumption of high-THC products lead to negative health risks we previously hadn’t seen?

The end of the DEA’s monopoly is a step to better understand cannabis and its relationship with our endocannabinoid system (ECS). However, just as the DEA steps out of the limelight, the National Institute on Drug Abuse (NIDA) takes a step forward.

NIDA Wants to Implement a THC-Cap for Research

Not too long before the DEA’s announcement, the National Institute on Drug Abuse had announced that it would set a standard for future cannabis research. This standard is five milligrams of THC. ²“Inconsistency in the measurement and reporting of THC exposure has been a major limitation in studies of cannabis use, making it difficult to compare findings among studies,” NIDA had announced in a Notice of Information. “A standardized measure of THC in cannabis products is necessary to advance research by providing greater comparability across studies of both its adverse effects and potential medical uses.”

NIDA decided on the five-milligram cap after discussing the matter with stakeholders, cannabis experts, and collecting information from the public. While setting a standard for research helps to compare various studies, it makes it difficult for researchers to openly discuss alternative dosages for certain therapies.

For example, one study found that people struggling with chronic pain found the most benefits from THC at a 40mg dose. Claiming that patients were unresponsive at lower doses. ³NIDA is well aware that five milligrams might not be enough for certain studies. Furthermore, they’re also aware that individuals react differently to five milligrams depending on a number of factors - from their bodyweight to their tolerance to how the cannabis is consumed.

With that said, the THC-cap isn’t enforced. Rather, it’s merely a standard NIDA hopes most researchers will follow to have some consistency from one study to the next. Chances are most research teams will take the limitations of a THC-cap into consideration. Beyond running a five milligram and placebo dosage among participants, they’ll likely also include higher (or lower) dosages to come to any conclusions surrounding marijuana studies.

The Purpose of This Cap is to Step Away

Luckily, NIDA has good reason for setting into motion a THC-cap. Since 1968, they’ve had complete control over all the marijuana that’s federally approved for research purposes. This cannabis all came from a 12-acre farm run by the National Center for the Development of Natural Products at the University of Mississippi.4While government-controlled research has had its roles in history, there was one huge difficulty with NIDA’s control over marijuana research. All of the cannabis coming out of this Mississippi farm was some of the worst we had seen.To put it into perspective, most legal recreational cannabis has between 20% and 30% THC in it. The cannabis being researched by NIDA had around 8% THC.To take this further, NIDA’s cannabis was so bad, it led to a number of high-profile academic disputes, lawsuits, and national headlines largely accusing the DEA of making little progress on the issue. Not to mention, NIDA didn’t set up any quality testing measures to check for the potency, safety, and overall cannabinoid profile of their cannabis samples. And this was happening during a time when the private cannabidiol (CBD) market was developing these standards.

In the words of Rick Doblin, founder and executive director of the Multidisciplinary Association of Psychedelic Studies (MAPS), NIDA was “completely inadequate as a source of marijuana for drug development research.”5

In through all of the hostility from the public and other scientists interested in cannabis research, the DEA has finally announced that “a number of manufacturers’ applications to cultivate marijuana for research needs in the United States appears to be consistent with applicable legal standards and relevant laws.

For many out there, the announcement is a monumental step in the right direction. Beyond the fact that quality cannabis will now be used for further knowledge into this plant, researchers will finally have access to the kind of marijuana many across America already have access to. Furthermore, you can expect this announcement alone will create further job and economic growth from the cannabis sector. And it opens the doors to innovation and competition in cannabis research and development.

With that said, it’s likely further changes will appear in terms of cannabis research and government institutions connected to those areas of research.

While the THC cap set out by NIDA is a bit underwhelming, we understand where they're coming from and their concern with the growing scientific evidence surrounding cannabis. Furthermore, there’s a necessity for such standards as we’ll soon see the cannabis industry become as regulated as alcohol and tobacco.

However, since cannabis can provide medicinal qualities to many, it’s likely dosage standards will also begin to appear concerning various health conditions. And this is one of the keys when it comes to future cannabis research as it’ll inform us how much THC (or other cannabinoids) are necessary to combat specific ailments.

The DEA stepping away from their monopoly is proof that they’re putting more trust into the private sector. Furthermore, it can also act as a statement that they’ve been wrong for many years concerning marijuana and its potential therapeutic properties. 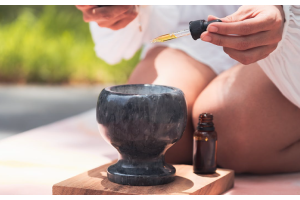 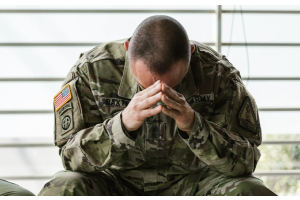 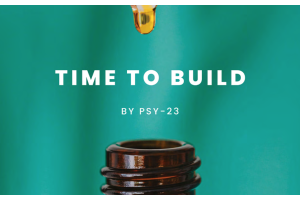 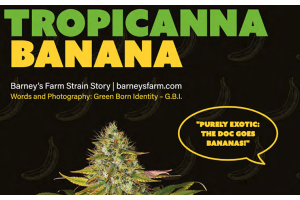 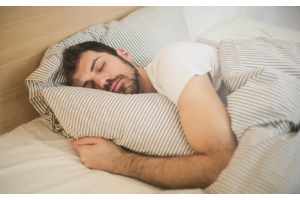