Does Cannabis Legalization Reduce the Effects of Illict Market? 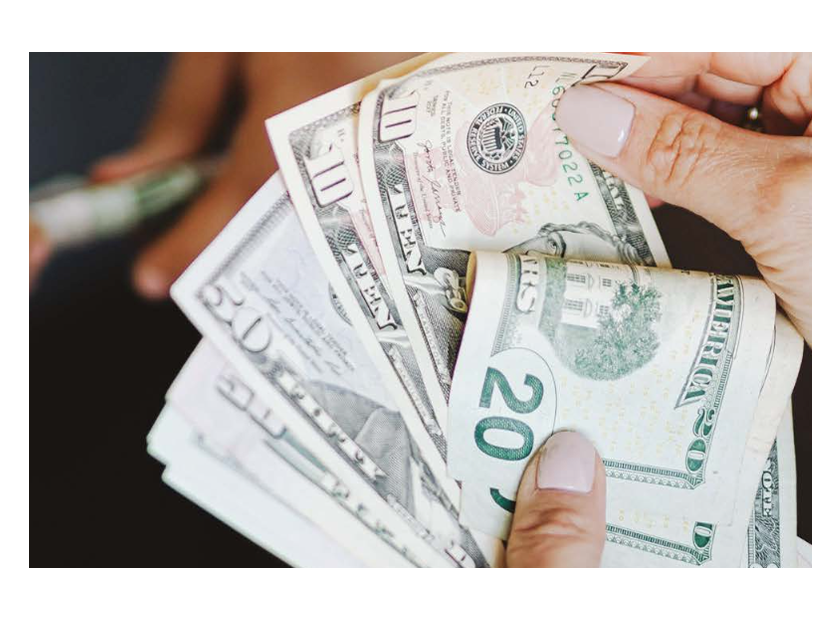 The cannabis industry is growing at a much quicker pace than the United States initially expected.

Just last November, every cannabis-related ballot measure passed, including those in very conservative states, such as Mississippi and South Dakota. Not to mention, 2021 is already putting 2020 in competition for most states to legalize, with New York, New Mexico, and Virginia entering the market.

There’s no denying that the people want legal cannabis. And this demand is highly reflective in the sales. In 2020, the U.S. cannabis market grew by 46% with sales hitting $17.5 billion - a huge leap from the $12.1 billion of 2019. ¹However, even with sales so high, people are still turning to the black market. With that, the question arises of how much of an effect legalization has on black market cannabis. Throughout this article, we’re going to explore this and look into how the black market can be completely eradicated.

Why Does the Black Market Continue?

Before we dive into how the black market’s been affected by legalization, it helps to identify why people still choose it. You’d figure with dispensaries offering such a versatile selection of high-quality products, there would be no competition.Still, there’s one simple reason people continue turning to their favorite drug dealer - prices. The price of legal cannabis varies depending on the state you’re purchasing in, strain, and net-weight of your buy.

But in most instances, legal cannabis costs anywhere between $10 to $15 (USD) a gram with street prices averaging about $7.20 a gram. ²To take things further, the above-mentioned legal cannabis costs are what you pay BEFORE taxes. In most states, cannabis products are heavily taxed between ranges of 7% and 20%. ³ As you can imagine, the price you pay on the streets is extremely significant.

However, cannabis cultivators must continue taking federal risks in order to push forward the illicit market. And many are more than willing to when they’re met with all the regulations surrounding legalization. From fees to licenses to testing - it becomes so much more cost efficient to simply supply illegal distributors.

In an economy that’s been ravaged by a global pandemic, it comes as no surprise many still turn to the black market to get their cannabis. Not to mention, if you’re just a consumer, it doesn’t really make a difference whether you buy cannabis from a store or a drug dealer. Regardless,

law enforcement can’t do jack if your state’s legalized - so, it only makes sense to take a cheaper route.

Of course, most people in legal states still prefer to go to a licensed dispensary. While prices are a bit ridiculous, they’re a million times more convenient. They offer a versatile selection of strains - all of which have been tested for their cannabinoid and terpene profiles - and are sold by individuals who are experts in cannabis and can answer any question a customer might have.With that, legal cannabis has impacted the illegal drug market in a number of ways. In fact, a recent study looked into recreational legalization and how illicit markets (from cannabis to heroin to other drugs) are affected. It found:4

These findings are substantial as they show us legal cannabis can have some positive impacts on the illicit market. Crime rates drop and other substances (such as heroin) skyrocket in value, making them more difficult to obtain. However, this study is not without its flaws. The most notable being it doesn’t indicate the long-term effects of recreational cannabis on the illicit market.

Angélica Meinhofer, assistant professor of population health sciences at Weill Cornell Medicine, told Newswire: “As more states move towards legalization and additional post (-recreational cannabis law) implementation data becomes available, we’ll need to do more research to determine whether recreational cannabis laws cause those changes in the illegal market and what happens in the long-term.

How Can Legal Cannabis Eradicate the Illicit Market?

As long as drugs are illegal, there will always be an illicit market. If the War on Drugs has taught us anything, it’s that you can’t stop people from taking a substance if they want to. And some may argue it’s our God-given right to put whatever the hell we want into our bodies. Though, that’s a whole other conversation.

In the meantime, we can look at countries like Portugal where all drugs have been decriminalized since 2001. Instead of facing a criminal charge, those caught in possession of a substance are offered drug rehab. This system of law has led to the following: