The Safe Banking Act & the More Act, How these Chunks of Legislation could Promote World-Wide Cannabis Reform 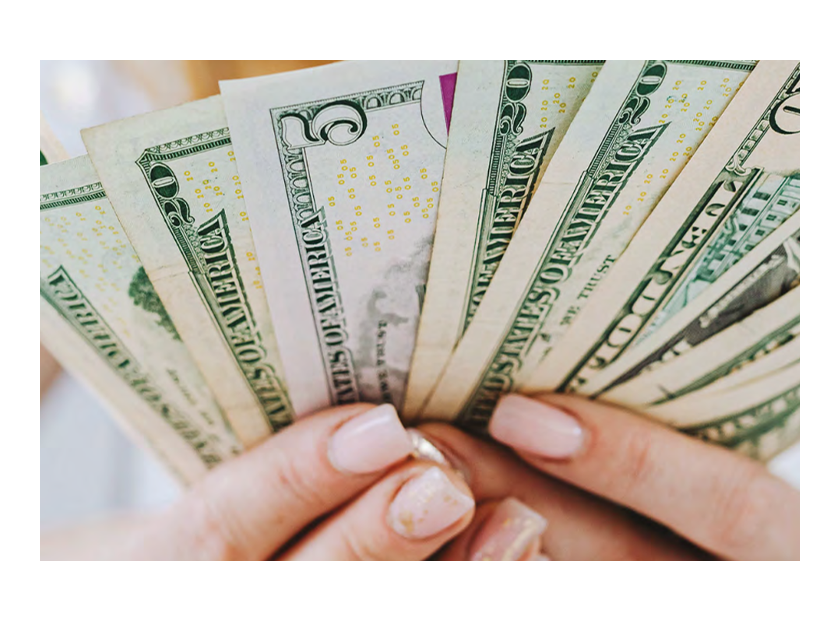 On April 19, the U.S. House of Representatives introduced and approved the Secure and Fair Enforcement (SAFE) Banking Act. This was a momentous and unforgettable moment for the cannabis industry, since the Act intends to safeguard financial institutions from federal interference if they collaborate with cannabis companies. Not only does the SAFE Banking Act’s passing stand to benefit the U.S. cannabis industry – which is projected to reach $41.5 billion by 2025 – but also, the legislation is sure to have a ripple effect on the global cannabis market as a whole.

In addition to the related CLAIM Act (Clarifying Law Around Insurance of Marijuana), the SAFE Banking Act would prevent financial institutions – e.g. banks – from facing liability issues or forfeiture by the federal government for distributing insurance policies, loans and financial accounts to businesses in the fast-growing cannabis industry; including retail store owners, cultivators and dispensary owners.

Unfortunately, until the law is adopted, many cannabis businesses are forced to conduct day-to-day operations with cash transactions. This is a dangerous move that puts such businesses at risk of being targeted by robbers and criminals.

Although both of the aforementioned cannabis-focused bills – which represent a powerful catalyst for reform on a global scale – still face an uncertain fate, the desire to safeguard smaller companies remains as strong as ever. After all, it's not just American cannabis companies that are impacted by the U.S. government's power to take action against financial institutions serving the legal weed industry.

Many overseas cannabis operators, such as manufacturers and testers, contribute to the U.S. cannabis market. With that being said, the impact caused by restricting banking services extends across financial corporations in countries scattered around the legal cannabis-producing world.One such example is Canada, where a federally legalized and protected cannabis program has been implemented since 2018. While the plant is easily accessible across much of “The Great White North,” Canada continuously struggles to provide basic financial services to the industry, since every well-known Canadian bank either has ties with an American banking institution or direct U.S. operations.Since the U.S. government maintains the right to prohibit, seize or take corrective action on these institutions, the liability is often too risky and they choose not to engage in business with the cannabis industry.

As cannabis advocates and business owners wait impatiently for the Senate to review the SAFE Banking Act, much speculation is erupting on the subject of whether or not the legislation will be approved. Due to growing support from bipartisan lawmakers and endorsement(s) from financial groups, including the American Bankers Association and Credit Union National Association, the Act stands a good chance at being implemented into law.

Furthermore, considering the chances of the CLAIM Act also being adopted into official law, it's likely that credit institutions, insurance company providers and banks could soon be participating in the global cannabis industry with confidence. Should this happen, the cannabis market will benefit from greater international transactions, enforcement, protection and intellectual property claims. As a direct effect of this, it's probable that major public entities – including companies in the cosmetics and pharmaceutical space – will be more inclined to collaborate with cannabis enterprises.

Then there's the Marijuana Opportunity Reinvestment and Expungement Act. Otherwise known as the "MORE Act", this proposed law signifies the government's attempt to carve out an avenue for cannabis rescheduling. Specifically, this legislation eliminates cannabis from the list of scheduled substances under the Controlled Substances Act (CSA) and banishes criminal penalties for possession of the plant. Additionally, the Act seeks to create a path for criminal and social justice reform.

With a handful of cannabis reform measures currently awaiting review from lawmakers, lobbyists have good reason to feel optimistic about the road ahead. For many years, the cannabis plant’s reputation has been blackened by the "stoner stereotype" image. That's not all, however.

The "reefer madness" propaganda that ignited in the 1930s led many people to wrongfully believe cannabis is a "gateway drug" that may influence consumers to dabble in (and potentially become addicted to) harder narcotics, such as meth, cocaine and heroin. Fortunately, thanks to an ever-growing body of evidence pointing to cannabis' therapeutic benefits and non-addictive qualities, the natural substance's negative stigma is gradually dissolving.

In spite of cannabis' regained reputation, a study published in Forbes found that cannabis stigma is more intense in countries that impose harsher laws. Advocates remain concerned about the impact that prohibition is having on disproportionately impacted communities, not to mention law enforcement resources and consumer freedom.

A group of researchers from the University of Amsterdam recently analyzed seven European countries with varying levels of cannabis criminalization to determine whether or not the stigma surrounding cannabis was higher in countries that penalize more severely for cannabis consumption. The results, which were featured in the European Journal of Criminology, highlighted how stigma was more extreme in states that imposed disciplinary cannabis laws.

The ethics surrounding cannabis reform have shifted greatly over the years. Since the medical cannabis debate erupted some 20 years ago, the focus has moved in the direction of adult consumers and their ability to access safe cannabis. Nowadays, the attention is harnessed on the need to expunge criminal records from individuals who have previously been charged with (and impacted by) the fast-blossoming legal industry.

The future for global cannabis reform is likely to involve more in-depth scientific research into cannabinoids, small arguments ignited by the leaders of cannabis efficacy, discussions into agriculture techniques and, of course, the underlying right that all people should possess to legally access the plant.

Regardless of the jurisdiction in which a cannabis business resides, the importance of developing a legal infrastructure that merges traceability with safety cannot be overlooked. Once this task has been executed, the safety and fairness of the commerce market can be bolstered.

What started off as an effort to help cannabis businesses thrive has evolved into a must-have chunk of legislation that could essentially determine the global cannabis industry's future. Nonetheless, the concept of public banking has not been approached without resistance. Amid the economic glut spurred on by the COVID-19 pandemic, numerous legal challenges stand in the way of legal cannabis.

After all, the cost and management of banking institutions is likely to place a heavy burden on treasuries that are already suffering from financial depletion due to the coronavirus health crisis. Time will tell whether or not the SAFE Banking Act really does ignite cannabis reform on a global scale. Until then, lobbyists must continue raising awareness so as to help stimulate further debate and positively influence lawmakers' opinions.

PHOTO BY KAROLINA GRABOWSKA FROM PEXELS