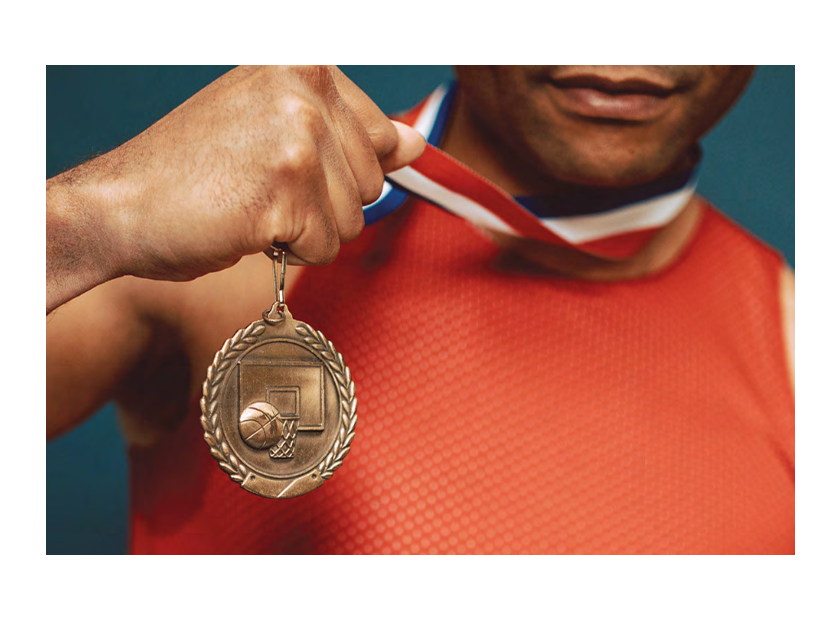 Every sports person - from football, to rugby, to rock climbing - have one thing in common: tenacity. This tenacity is what makes them the best of the best, and keeps them fighting for trophies.

However, this tenacity doesn’t just end in their chosen sport, sometimes it stretches as far as cannabis production. In the latest news, three American athletes (and cannabis lovers) have decided to come together and attempt to build a medical marijuana plant in

You may be wondering: why these three American athletes? Why cannabis? Why North Macedonia? Well, all of these questions will be answered in due course. The truth is, this beautiful plan may not be as simple as perhaps these athletes would like it to be. North Macedonia For those of you who are unaware, North Macedonia is a proud nation but not a very big one.

With only 2 million inhabitants, the country is landlocked between Kosovo, Serbia, Bulgaria, Greece and Albania. It was once a part of Yugoslavia but became independent in 1991 and consequently became North Macedonia. The country is known for its beautiful Canyon, Matka, and stunning churches. However, what about cannabis? Europe is as varied as the United States when it comes to cannabis laws.

Each country - just like the 50 states of America - has different approaches to cannabis: In Barcelona, cannabis cafes are legal to consume cannabis in; In Amsterdam, cannabis coffeeshops flood the streets; In London or Paris, however, these types of establishments are far from coming into existence in any legal or official manner. So with such different approaches in Europe, where does that leave North Macedonia and cannabis?

North Macedonia - alongside Croatia, Czech Republic, Lithuania and Poland - are now among those European countries that have legalized medical cannabis. The President of the country, Zaev, believes that North Macedonia could and should become a ‘pioneer’ of the cannabis market, like the Netherlands. Furthermore, he believes that the nation would reap the financial benefits of this. In fact, global medical marijuana sales exceeded $7.7 billion in 2020 and that number is projected to reach $23 billion by 2026. Therefore, Zaev is not wrong to put his faith in the cannabis market. However, are these promises false or are they real? In 2016 Zaev legalized the ‘cultivation and sale of marijuana-derived medical products’.

This includes buds and edibles. It also means that it’s legal to produce medical marijuana in the country - even for private companies. As mentioned, Zaev has placed the coffeeshops in Amsterdam on a pedestal as a thing to aim for. Zaev said: "I see it as a source of economic potential,". However, to reach that level, it would mean legalizing recreational cannabis, not just medical cannabis. In North Macedonia, recreational cannabis is still very much illegal. Although, 2016 did show a huge sign of intent made by the Conservative president. These types of legal changes are hardly what you’d expect from a Conservative leader, are they? Although, as he’s said publically, this shift in law seems to be led by the sniff of financial benefit rather than the true benefit of medical cannabis. In a way, this is exactly what you’d expect from a Conservative leader.

This usually means the use of CBD - which is a prominent cannabinoid within the marijuana plant. CBD is not psychoactive and does not cause the well-known high, unlike THC (which does). In fact, CBD has been found to have a wide range of beneficial effects. CBD is known to help with:

The world has begun to realise that parts of the cannabis plant can be used to help people, and this realisation is spreading. In fact, even US sports athletes are beginning to want to be part of the universe of medical cannabis.

The question still remains, why and how would US football players want to produce medical cannabis in North Macedonia? American footballers Turk McBirde, Donnie Caldwell and Lance Briggs, along with the founder of Exit music festival Dusan Kovacecic, have come together to create a marijuana plant. According to Colorado Marijuana Watch:“A state-of-the-art facility is being built using the latest technology available in the United States. Briggs, McBride and Caldwell have chosen a growing location in North Macedonia.

The next step is to buy the land and start construction, which is scheduled for autumn. Kovacevic, will be responsible for branding, promotion and local support for the investment”.

The three US footballers wish to improve North Macedonia’s cannabis market with their state of the art technology and investment. And, after speaking with the leader of the country - Zaev, he believed it would be a great idea.

The government’s press office said the reason for this plan was that “the opportunities for opening factories for medicinal cannabis in North Macedonia, the investment and taxing conditions and the favourable climate,”

Apparently the three footballers had found themselves invited to Exit music festival after deciding to invest in a cannabis production company in South Africa. They were swayed by music festival founder Dusan Kovacecic to consider North Macedonia as a potential alternative location after the leader’s desire to recreate the country as a cannabis hub of Europe.

At the moment, this plan remains just a plan. The truth is, whilst producing cannabis has become legal in North Macedonia, out of 64 companies that have been licensed to grow marijuana in the country, some of them have ended up selling on the black market.

This is something that will be desperately desired to be avoided by North Macedonia, otherwise all financial benefits will be eradicated. Therefore, this plan will take some time, but it looks as promising as any other. It is evident that North Macedonia are showing intent to progress their cannabis market in the nation. And, ultimately, this is something that should be respected and believed in. If only the rest of Europe would follow suit.