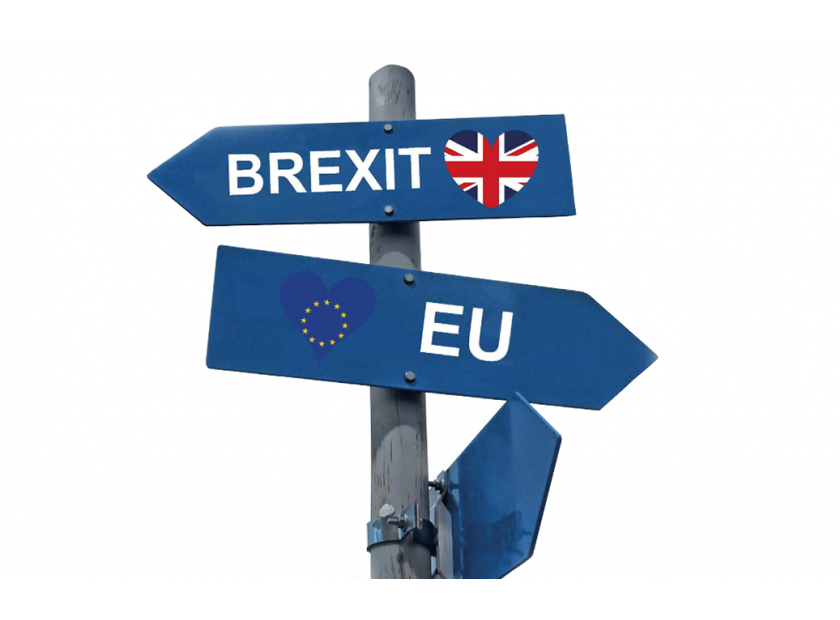 If there was ever a word which has become ingrained into people’s brains, regardless of what it actually means to them, then this one is right up there with the worst. Having finally dragged itself past the finishing post, avoiding the dreaded ‘No Deal’ by the skin of its teeth, the British government seemed incredibly proud of itself, shouting about sovereignty and such and proclaiming a bureaucratic victory despite the fact that it is blindingly obvious that there is an incredibly rocky road ahead. 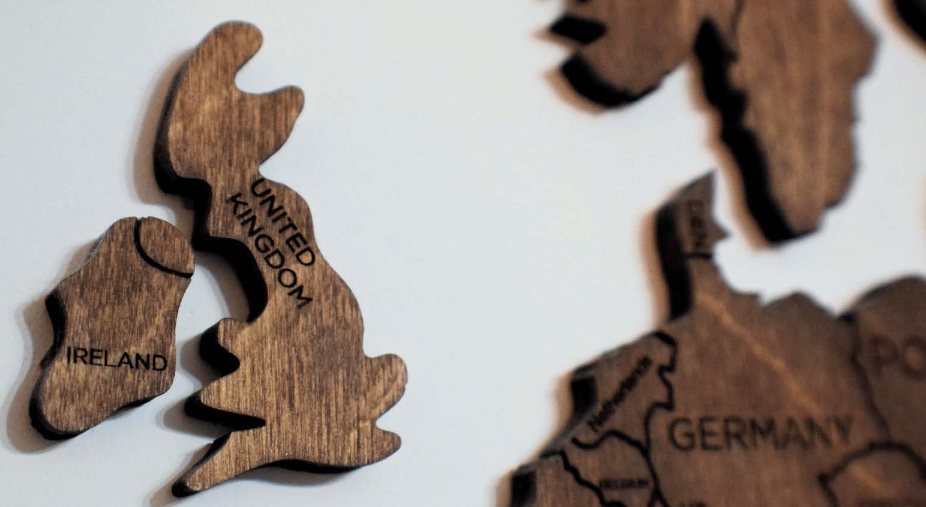 Regardless of a person’s political preferences, you can’t deny that the entire campaign leading up to the referendum was built upon lies, mistruths and psychological manipulation through fear and scaremongering. In the subsequent years it became apparent that nobody had really thought things through or fully grasped the scope of such a decision as we watched numerous Prime Ministers come and go in only a few short years.

Throw Covid-19 into the mix and I’m sure the whole world can appreciate that the skies seem increasingly gloomy over the white cliffs of Dover and the green and pleasant pastures that lie beyond. Now, finally, there was a small glimmer of hope that ‘Getting Brexit Done’ would mean that we could reap the rewards we had been promised…instead we can already see the cracks forming and spreading.

In the run-up to the end of 2020 it was clear that the entire infrastructure of Britain was going through hard times, with many people on furlough due to national lockdowns etc., a devastated hospitality and entertainment industry, and the confusion over newly-installed border checks for incoming and outgoing good causing absolute chaos in Kent. Amidst all the ensuing calamity, and the inevitable return to panic buying for some sectors of the population, issues which many of us had not really considered began to bubble to the surface.

From January 1st, businesses found that their supply chains were shut down overnight, fresh goods began to rot in the back of lorries as they waited to be let through checkpoints, while countries around the world began to ban the residents of the newly-reclaimed sovereign state from entering due to fears relating to the government’s mishandling of the pandemic and new variants of the virus.

Many people had been accused of over-reacting when reports indicated that medicines could be in short supply following the completion of the transition period. Officials representing the government were quick to dismiss claims as 'fake news' and in spite of the clear issues surrounding the pressures on the NHS in these incredibly complicated times, the public were assured that there would be very little in the way of disruption to our healthcare. Now, as we await the roll-out of multiple vaccines from around the world, it seems that only time will tell how much of what has been predicted will become reality and what will go down as the ramblings of naysayers. Reports in the first fortnight of the January, however, suggest that cannabis has become the first real victim of post-EU Britain.

I'm sure you don't need reminding about the relentless struggles of cannabis campaigners, doting parents and countless advocates in the past few years as they have attempted to make medicinal cannabis a reality in the UK. While it can't be denied that we have seen some progress, in the form of Sativex and Epidolex, I can't help but think that the UK government is falling behind the rest of the world when it comes to legislation that protects the most vulnerable in society if they choose to use cannabis to relieve their condition.

Yes, in November last year the CanCard system was introduced, allowing those with medical recommendations (and the funding to pay for it) to receive a private prescription via the Netherlands alongside a select few extreme cases of children who could be prescribed Bedrocan products on the NHS, but many saw this as a small stepping stone to much greater things. Sadly, in the past week we have learned that all imports from the Netherlands have been shut down with immediate effect from the January 1st.

For many of us this impact is a kick in the teeth after so much effort has been put into gaining these achievements, yet those who had been fortunate enough to be awarded the privilege of providing themselves and their children with a better quality of life now find themselves sitting with a dangerous time bomb of health ticking away at their feet. You are likely to recall the story of Alfie Dingley, who suffers from extreme intractable epilepsy, and how the media reported with glee the life-changing effect that cannabis has had for him and, consequently, his family.

For years he has been the victim of up to 150 seizures a day and the prognosis from his doctors was that it was likely to be a life-limiting and potentially life-threatening condition. From what we can gather, his parents were given no more than two weeks notice that the medicine he has come to depend on was going to have its supply chain cut off as legally prescribed prescriptions can no longer be dispensed to the UK because this was agreed only under its previously-held status as an EU member state.

To make matters worse, when the parents approached the government's Department of Health and Social Care (DHSC) to see what they intended to do about it they were told nothing more than that the government understood their 'concerns.

At the time of writing, it seems that the recommended/'appropriate' response is to seek out pharmaceutical alternatives to his dose of Bedrolite oil until a valid long-term alternative can be sourced. Since there are currently no legal products in the UK aside from Sativex and Epidolex, it would seem that he is waiting for some sort of miracle without potentially turning to illicit means of securing the medicine he so dearly needs. Sadly, this is possibly just a sign of things to come with more and more people likely to be impacted by the red tape which has been erected around so many different aspects of things that were taken for granted.

Based on the past year's response to Covid, it would appear that many of the policies and issues which require an intense and dedicated focus in order to find solutions have instead been met with confusion, u-turns and backtracking. There is always hope that the UK government recognize the need for a timely response to the issue of medicinal cannabis, however we will have to wait and see whether this is nothing more than wishful thinking.

In an ideal world, and I know that the world is less than ideal, this could be the beginning of a new era for cannabis in the UK. Potentially, the government might see that there is a huge potential to expand the scale of existing cultivation programs to grow strains for more than the currently licensed medicines and this could also take into account the rise of hemp for CBD and innumerate other uses in textiles and industry. Until the start of this year, only one license had been granted in the UK (to GW Pharmaceuticals in 1998) but now a second license has been granted to a new start-up called Northern Leaf.

Their new cultivation site is currently being developed to include a 75,000 square feet greenhouse in Jersey with the hope of becoming a player on the European medical cannabis scene. While this is certainly something to celebrate, I can't help but feel for the parents of Alfie Dingley and any other people who have had their medicine cruelly snatched away from them to start the new year. Even if Northern Leaf can provide a replacement or alternative, it is likely to be a very long wait for products to make it to market and every day without medicine is a another day of unnecessary suffering.

Our thoughts go out to all those affected by this issue and we hope to bring you more positive news over the coming issues.