We The Undersigned, Phil Monk- A man on a Mission, By Dee Mani-Mitchell 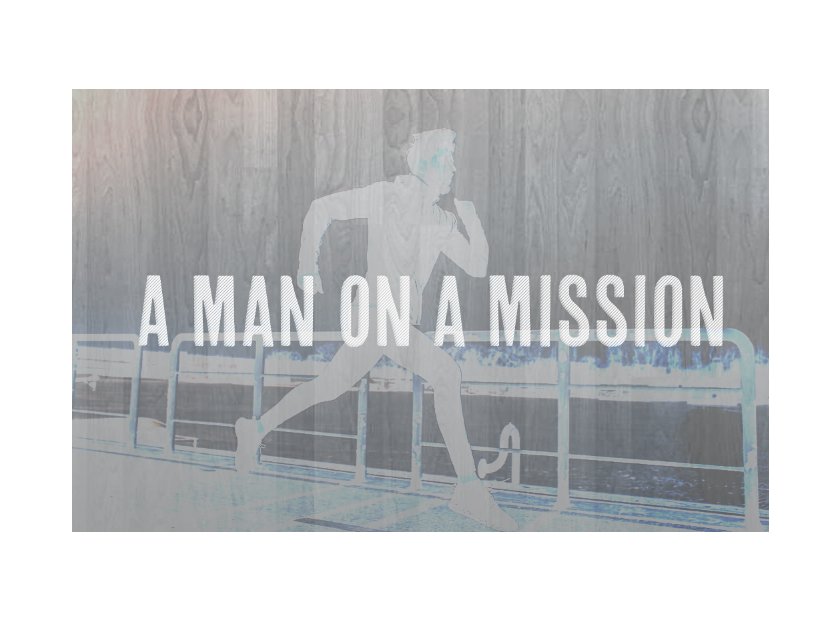 Phil Monk is a man on a serious mission, a humble father of 3 living in the U.K who’s a teacher by trade and a dedicated human rights campaigner in his spare time, his biggest passion lies within the cannabis industry where he’s busy activating against the fraudulent, unfounded and unevidenced government war on our sacred plant and their prohibition policies which have destroyed millions of lives along with unnecessary destruction of our planet.

A journey which has led Phil to set up We The Undersigned (WTU) a community group which shares the belief of our fundamental human rights to be free to sow the seeds and use our hugely beneficial plant without fear of persecution and imprisonment, which are based on bigotry, lies and ideology and brutal oppression of our culture and traditions, the end goal is to end the government-driven war on the cannabis community. 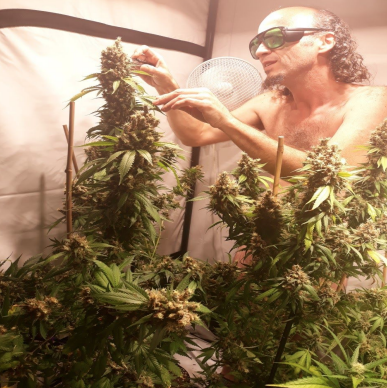 Phil struggles with his health - childhood abuse has caused relentless anxiety, PTSD, and depression, which are heightened daily from the fear of being brutally persecuted by the police for his personal cannabis use. He also suffers from chronic myofascial pain from a joint hypermobility spectrum disorder as well as arthritis.

Denied a medical cannabis prescription from the NHS, Phil has chosen to self-medicate, breaking the law to do so which he describes as the only way he can protect his health, wellbeing, and his happiness. Phil hasn’t always turned his back on the medical/pharmaceutical industry, he does go into detail that he ended up traumatically hospitalised on 4 separate occasions following horrendous side effects from the pharma drugs he was prescribed, his family feared for his life when discussions around cancer and brain haemorrhages were had.

It was 2014 when Phil decided to refuse any more medical treatment and opted to solely medicate with cannabis. After taking his first joint at 16 years old his mental health issues had dramatically alleviated, however, he did feel the correct thing to do was to put faith into doctors, which was short-lived due to the toxicity overload that was building up in his body from the treatment.

Phil first wrote to The Home Office in 2014, following his eldest daughter's advice after one of his hospitalised episodes, she innocently believed that if the government understood that her father needed to use cannabis for medical reasons they would perhaps make some changes to legislation.

Alongside sending the letter to The Home Office, Phil also posted to the Drug Legislation Department, the Prime Minister, the Deputy Prime Minister, the Justice Minister, the Health Minister, and his local MP. Obviously Phil didn’t get the response he was hoping for, and that was the time Phil realised how corrupt the governments are, which is why he went onto becoming a cannabis activist.

Phil consumes cannabis without shame and stands by his truth with honour and integrity, using every type and every administer method and rather than lining the drug cartels pockets with no control over how the plant is grown, he home-grows to ensure he’s consuming safe and uncontaminated plants that suit his circumstances. A typical day for Phil starts with 2 or 3 pure joints for breakfast, washed down with coffee enriched with a cannabis-infused glycerine tincture and a few homemade cannabis capsules, this helps relieve the pain which Phil wakes up with, which he describes as a “rigour Mortis like state”. His toes, ankles, knees, hips, shoulders, wrists, and fingers all have joint issues and dislocations. For immediate pain relief, he will often use a bong when needed.

Phil has also mastered the art of making his cannabutter, topical balms, suppositories, and also cooks with cannabis too for that extra nutritional hit of goodness. Understanding how the endocannabinoid system works is just as important as understanding how the immune system works, which Phil is well versed on, he also understands his positive mental attitude is key to keeping his anandamide flowing, which is pretty much our body’s version of the phytocannabinoids THC.

The whole legislation is a huge contradiction which cannabis industry experts are fully aware of, the government uses the notion that cannabis can cause psychosis, yet they quite happily make millions per year from producing synthesised cannabis products such as Sativex, the highly lucrative, patented cannabis-based medical product, which the pharmaceutical industry deems as safe despite the plant being mixed with toxicity, nature can not be patented, therefore, they need to synth-mix what is natural and medically beneficial in its stand-alone state to be able to cash in.

Ironically, the same governments will be quick to prosecute any person caught in the unlicensed act of possession, cultivation, preparation, and distribution! In a nutshell, corporations can grow for profit, yet innocent people can’t home grow a plant for self-sufficiency to keep both mind and body healthy. During the latest global lockdowns, Phil has had to consume more cannabis mostly out of necessity to handle the increasing pain he lives with daily but also on occasions to alleviate the boredom or intense stress, fear, and anxiety of such unprecedented times.

Phil doesn’t even want to imagine how his life would be without cannabis, he knows for sure his quality of life would be massively compromised and he would have to live with the constant torture of the pain he endures both physically and mentally. We already have evidence and studies to back up the fact that cannabis is humanity’s most ancient and traditional herbal health remedy, which is safer than toxic recreational drugs and alcohol, however, this doesn’t stop Phil from fearing persecution.

Phil knows the cannabis laws and regulations inside out, even mentioning that he wished he trained in law rather than teaching, he believes we should be able to dictate our own health choices as we have a human sovereign right to make autonomous health decisions and choices.

To help Phil on his mission, please join the WTU community in their campaign for freedom and equality, the website can be found at www.wtuhq.org