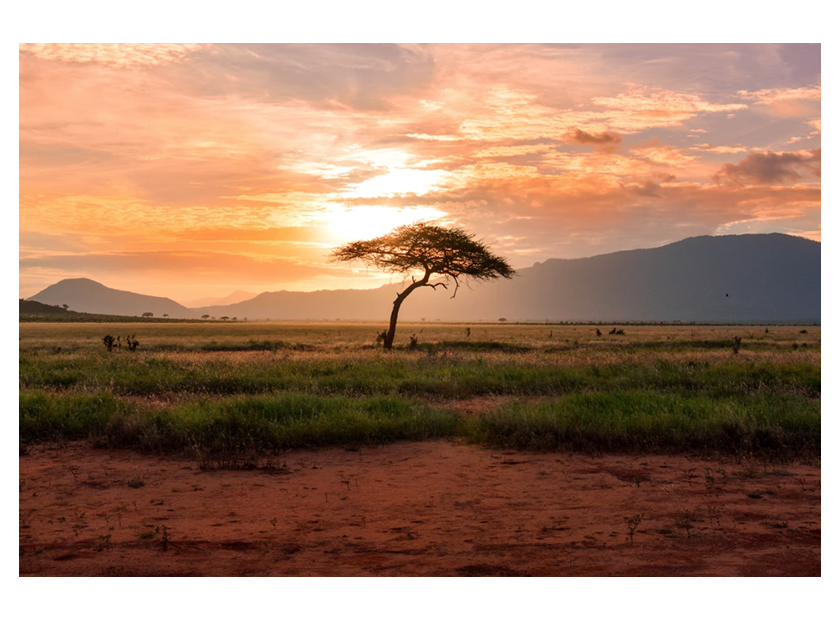 South  Africa  is  prepping  a  Cannabis  Masterplan.  Essentially,  this  is  a  plan  to  stop  under-the-table  cultivation  and  formalize  operations  in  a  domestic  cannabis  industry  that's  expected  to  reach  $2  billion by 2023.

It is estimated that 900,000 growers work under the radar of the law. The cannabis Masterplan is set to begin in October 2021. As soon as the cannabis Masterplan was made public, Labat Africa, a local corporation in South Africa, jumped off the blocks. In May, Labat bought a 75% stake ($816 000) in Leaf Botanicals.

Not to be outdone, Gold Leaf, one of South Africa's first commercial cannabis brands – and Highlands Investments (formerly Canopy Growth) in neighboring Lesotho, entered into an eye-watering merger deal for a South African record of  R650 million ($45million).“This will be the biggest vertically integrated cannabis business venture in Africa.

Highlands’s investors will get 35% shareholding in the resulting entity whilst Gold leaf will take 65%, the bigger share,” says Warren Schewitz, the founder of Gold Leaf.South Africa's cannabis startups are still way cheaper in terms of market capitalization and earnings volumes compared to European, American or Chinese cannabis corporations.

“What you ́re seeing with these cannabis mergers are players saying: hey, the underground cannabis black market is about to be throttled,” argues Juru Dennis Juru, president of the Africa Cross boarders Trading Association which works to bring seamless cannabis trade rules among nations of South Africa, Lesotho, Zimbabwe and Mozambique.

“Emerging markets are lucrative.” This could be one of the reasons why South Africa cannabis investors know that foreign players are coming but they should invest in the South African cannabis sector on more or less the terms of local players.

It ́s probably the reason why Labat also partnered with American company Ace and Axle in May to produce and sell its “CBD smokables” in South Africa, thus potentially controlling how foreign players arrive and navigate the blooming South African cannabis scene. “Ring-fencing is the word,” Juru says. “South African cannabis corporations are waking up to the potential in their backyard and rushing to slice the cake ahead of foreign players. “The cannabis sector is getting very nationalistic worldwide.” 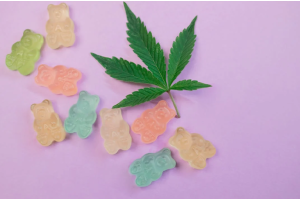 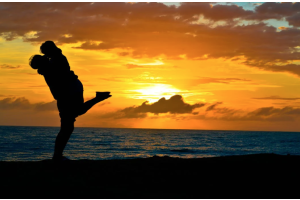 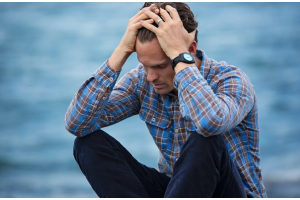 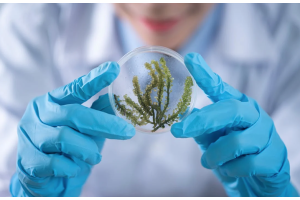